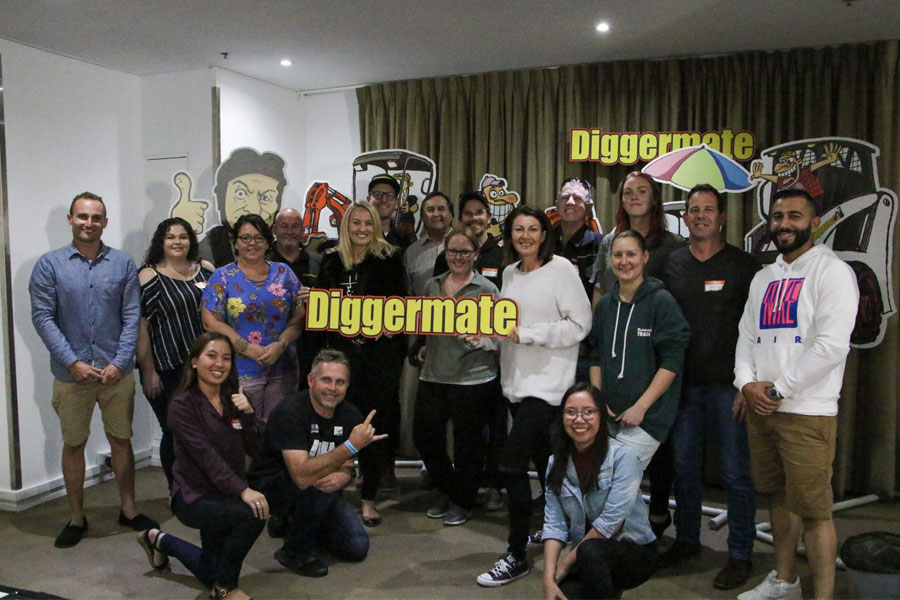 With the second Annual Diggermate conference now in our tracks we look forward to the road ahead. Just around the corner is a swag of new developments which have been given a turbo boost by the enthusiasm of our franchise group during the past weekend. Over and above all the topics we touched on during the 2019 conference the shining light of the conference was the camaraderie and united front which our franchise group displayed. It is this vibe that encapsulated the conference and set the group in good stead for the year ahead.

The cross-section of franchisees contributed from their experience with endless positive and constructive feedback on our journey through the schedule of open table topics, history and future of Diggermate. From first day starters in the group, to a franchise veteran with experience from the biggest franchise groups to come from Australia, and from Diggermate founding members to our incredibly talented young international marketing team, the contributions were vast in the collaborative format event. 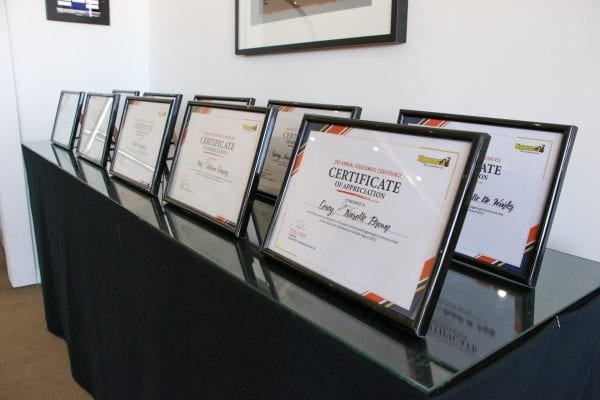 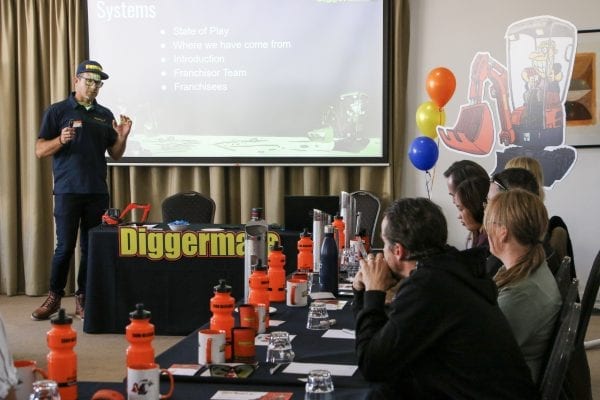 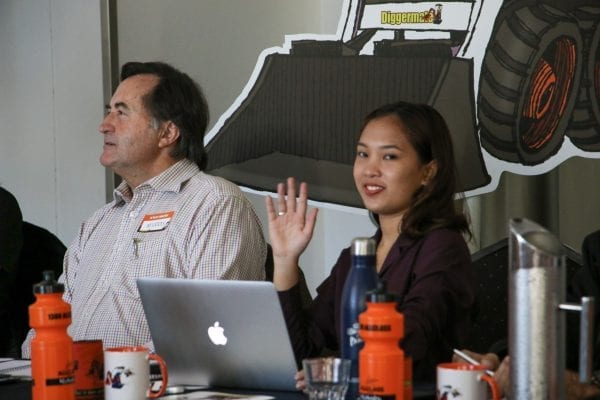 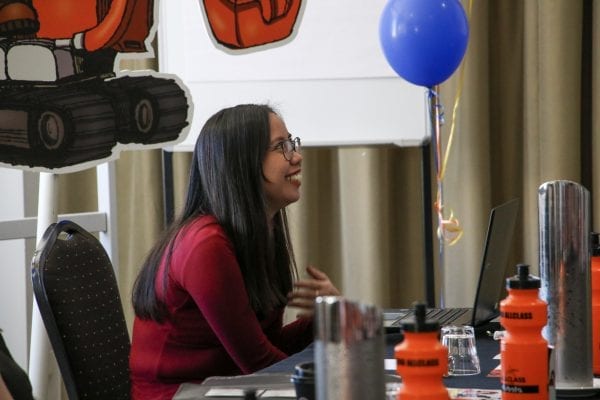 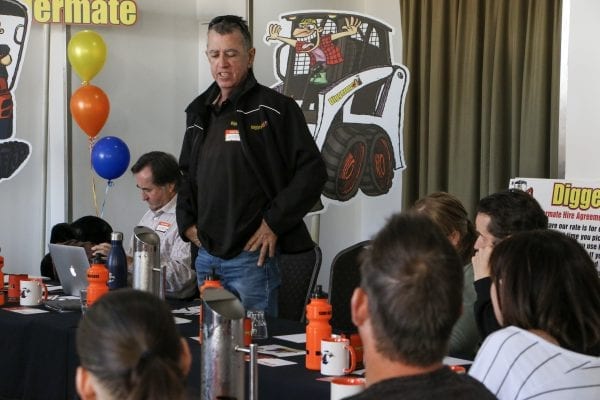 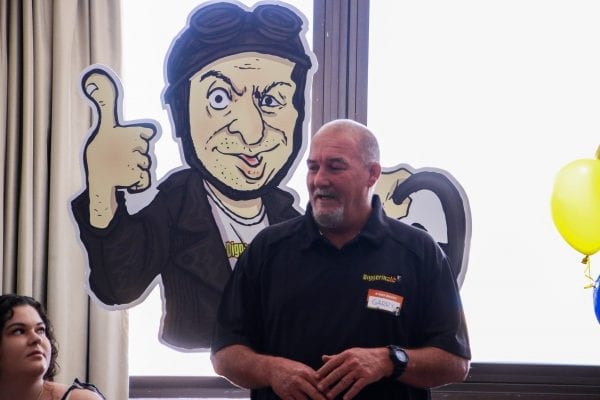 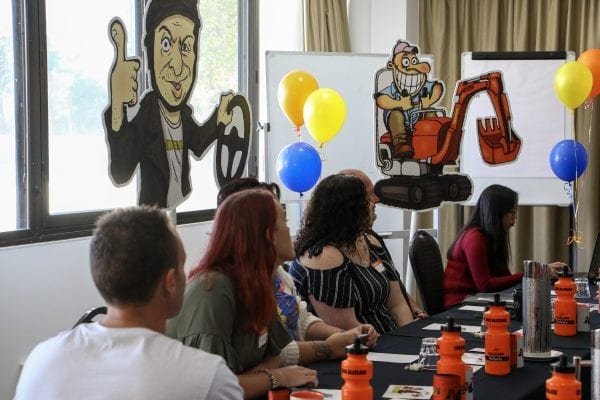 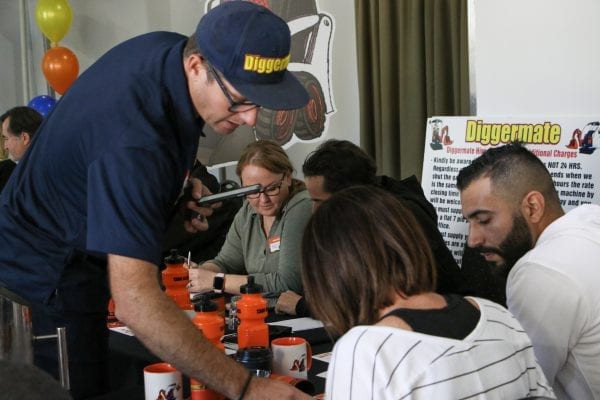 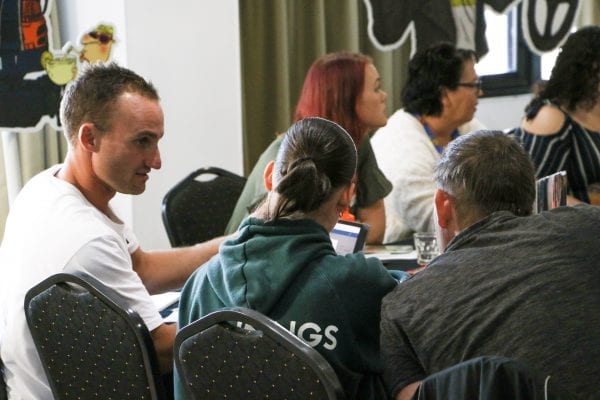 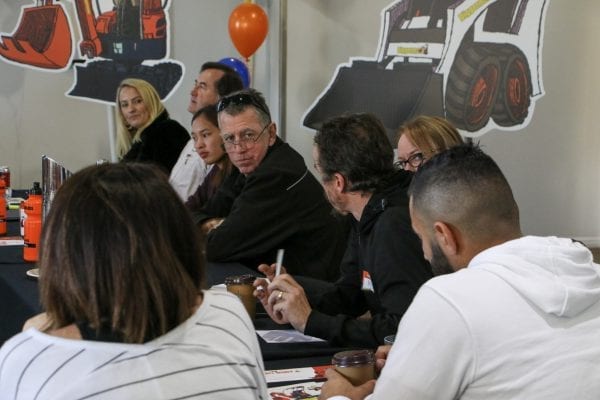 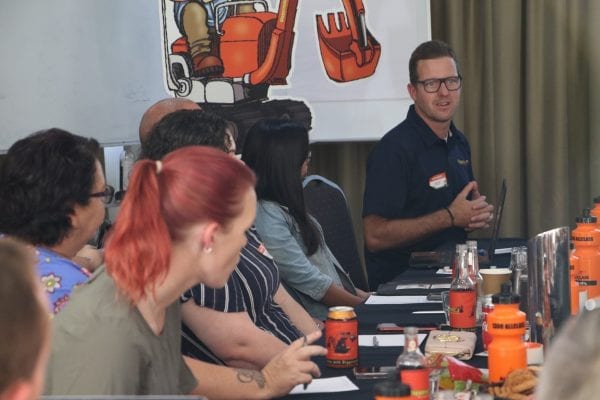 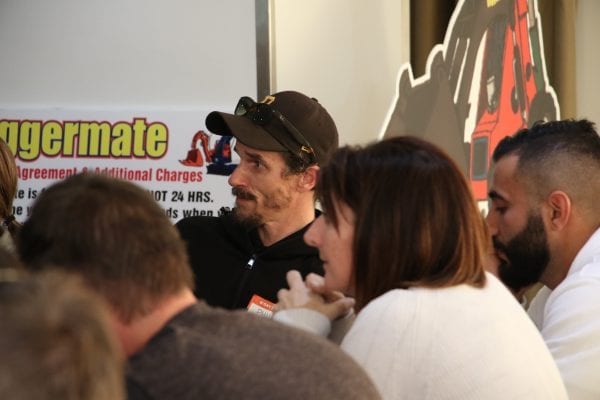 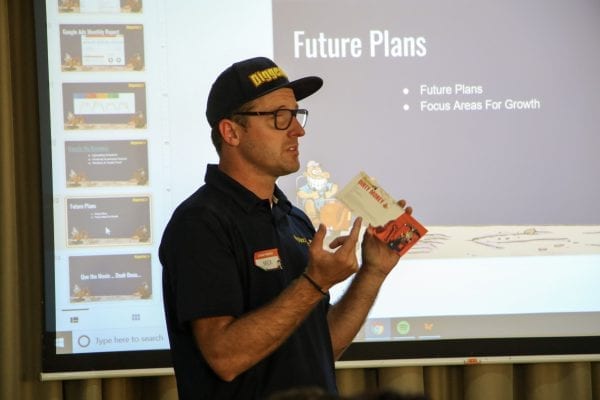 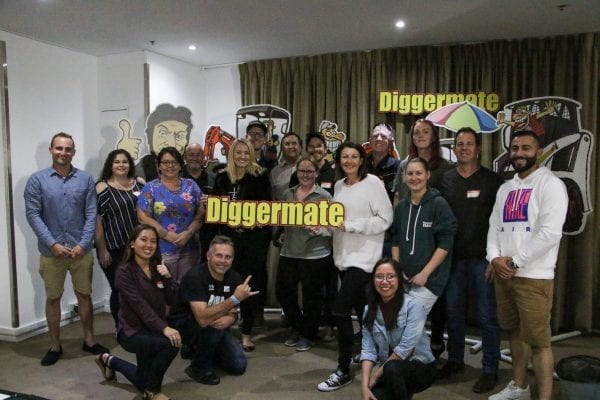 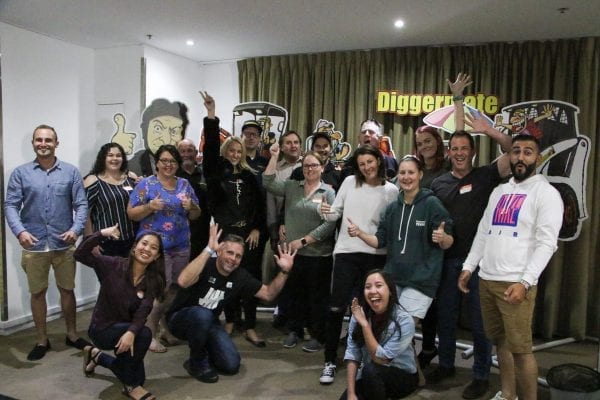 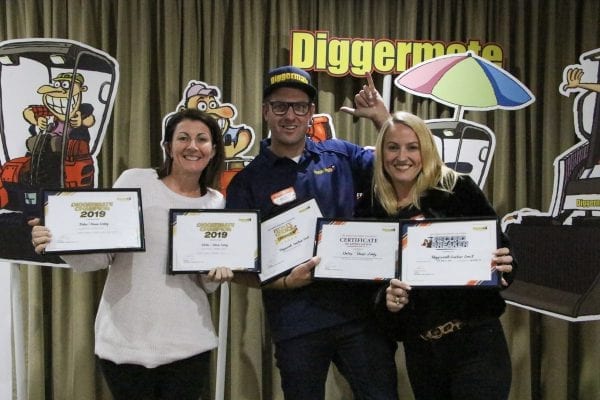 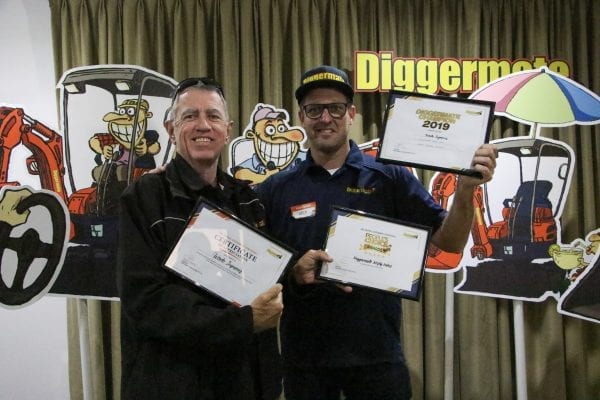 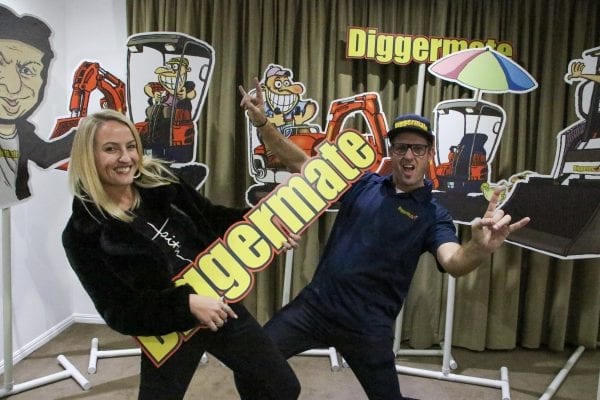 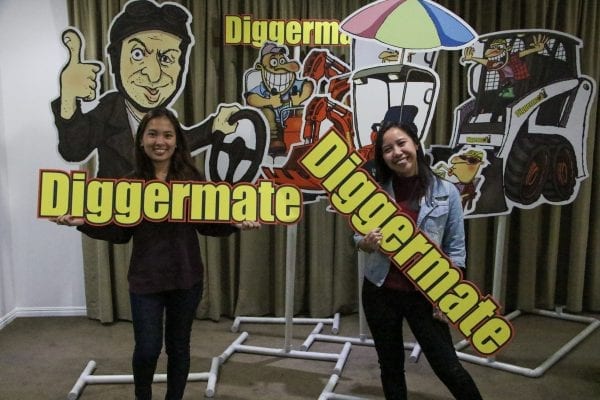 In such a young franchise group the technology that is being adopted is worthy of that in more mature franchising systems and even though there was no exception to the “Work-In-Progress” preframe put in front of each topic, its evident that the value of the system already exists. An action plan was instantly developed for the next twelve months and will see developments within the group implemented with laser focus on exactly what details are important to our team on the ground.  Even though the to-do list taken away from the event far outweigh all the mountains of content that was spoken about during the event, It certainly feels like “the red light is flashing and green light is on its way” for Diggermate to jump out of the gates in 2020.

At the coal face our franchisees were awarded for their efforts with benchmarks in sales, occupancy rates and social proof each taking home major accolades.  The majority of these awards were taken out by our founding locations of Gold Coast, Sunshine Coast and Langwarrin with the exception of one of our newest locations, Northlakes who collected one award but looks to be a threatening force to claim some scalps in years to come.

With an unmistakably friendly brand that splashed the conference room which felt like only daffy duck and bugs bunny were missing from the line up that could have marched straight out of Warner Brothers Movie World, the 2019 Diggermate conference felt like it solidly grounded the Diggermate group as a legitimate player in the market and a Franchise to keep an eye on in 2020.