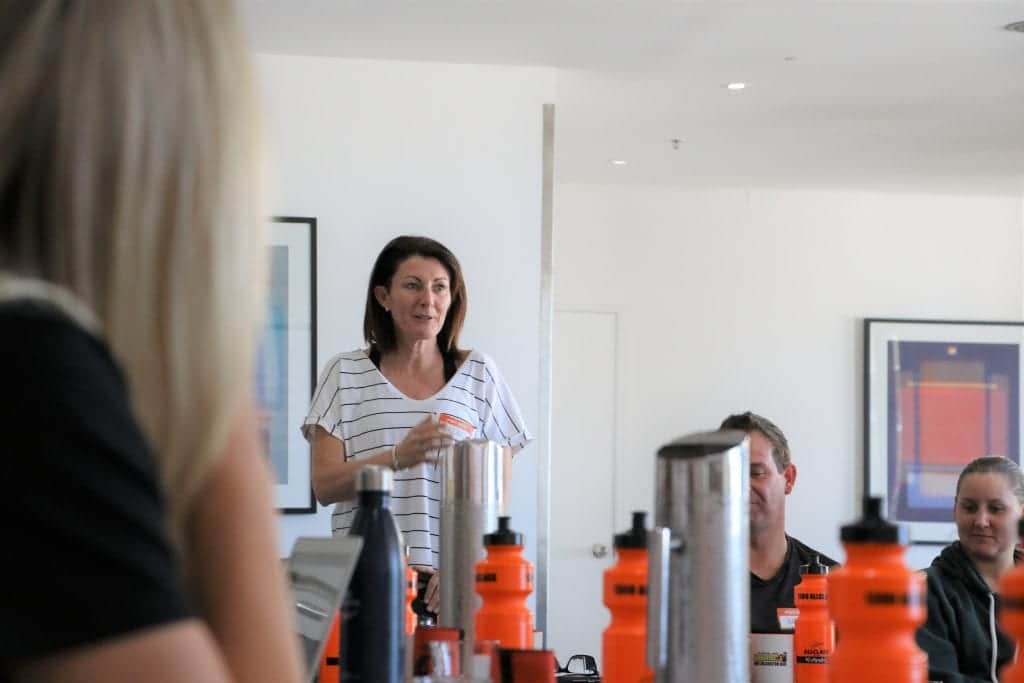 Diggermate has announced that its new Franchise Manager will be Dalai Liddy. Dalai has exceptional experience having owned and successfully operated her own Diggermate franchise on the Sunshine Coast for the last 3 years, so was the obvious choice to step into the role of Franchise Manager according to Mick Watkins (Diggermate Founder). Dalai will be the daily contact for franchisees for operational business support.

Dalai has worked closely with Mick for many years. Assisting him with the development of the Diggermate business and franchise model through the trial and error process. The relationship between the pair stretches back beyond Diggermate, however. They have worked together on several marketing projects and events since 2004. Mick goes on to say that “Dalai has always been a great asset in every project we have done together, her go getter attitude along with her no b-s makes working with her efficient and motivating. I have absolute confidence in her ability to handle the daily request of the group.”

Alongside Mick, Dalai is the first Diggermate employee within Australia. Although the business does have a virtual team who build data driven business systems and marketing strategies to help grow the business nationally.

“2020 is shaping up to be a big year for Diggermate with a growth strategy to expand the Diggermate brand Australia wide to be deployed, so we are expecting to have a heap more mates joining us here in the business by this time next year” says Mick.